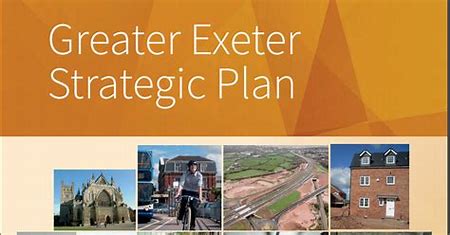 As we predicted back in May, the much-anticipated Greater Exeter Strategic Plan (GESP) has suffered another delay.

This strategic blueprint for development around Exeter to 2040 was initially slated for adoption by June 2020. However, it was delayed after one of the partner councils – East Devon – unanimously rejected the original document in 2018.

The new draft now won’t be out until next summer, which means that adoption is now expected in April 2023